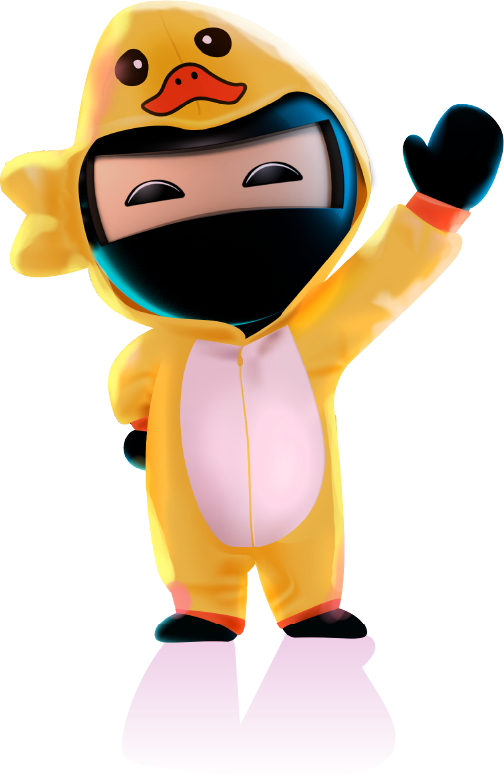 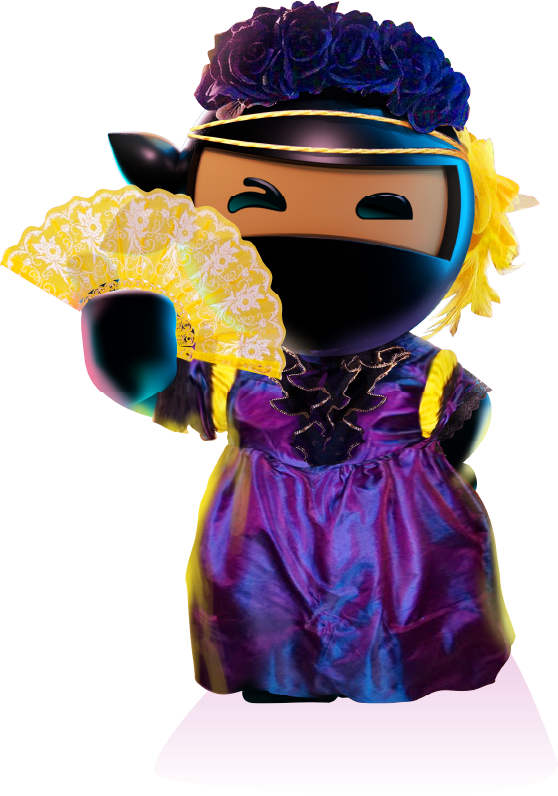 Come to your local Code Ninjas for a whole week of fun games and activities developed in collaboration with Microsoft MakeCode. These activities are designed to ignite your child's curiosity, creativity, and capacity to code! This week-long Carnival of Code event* is free and open to all! Existing ninjas are welcome to bring friends to our centers and explore coding together, no coding experience is required! Also, each day of the week has a dress-up theme. Come dress up in silly coding-themed costumes and have a blast in our dojo, then show off the awesome projects you create with family and friends for the holidays! 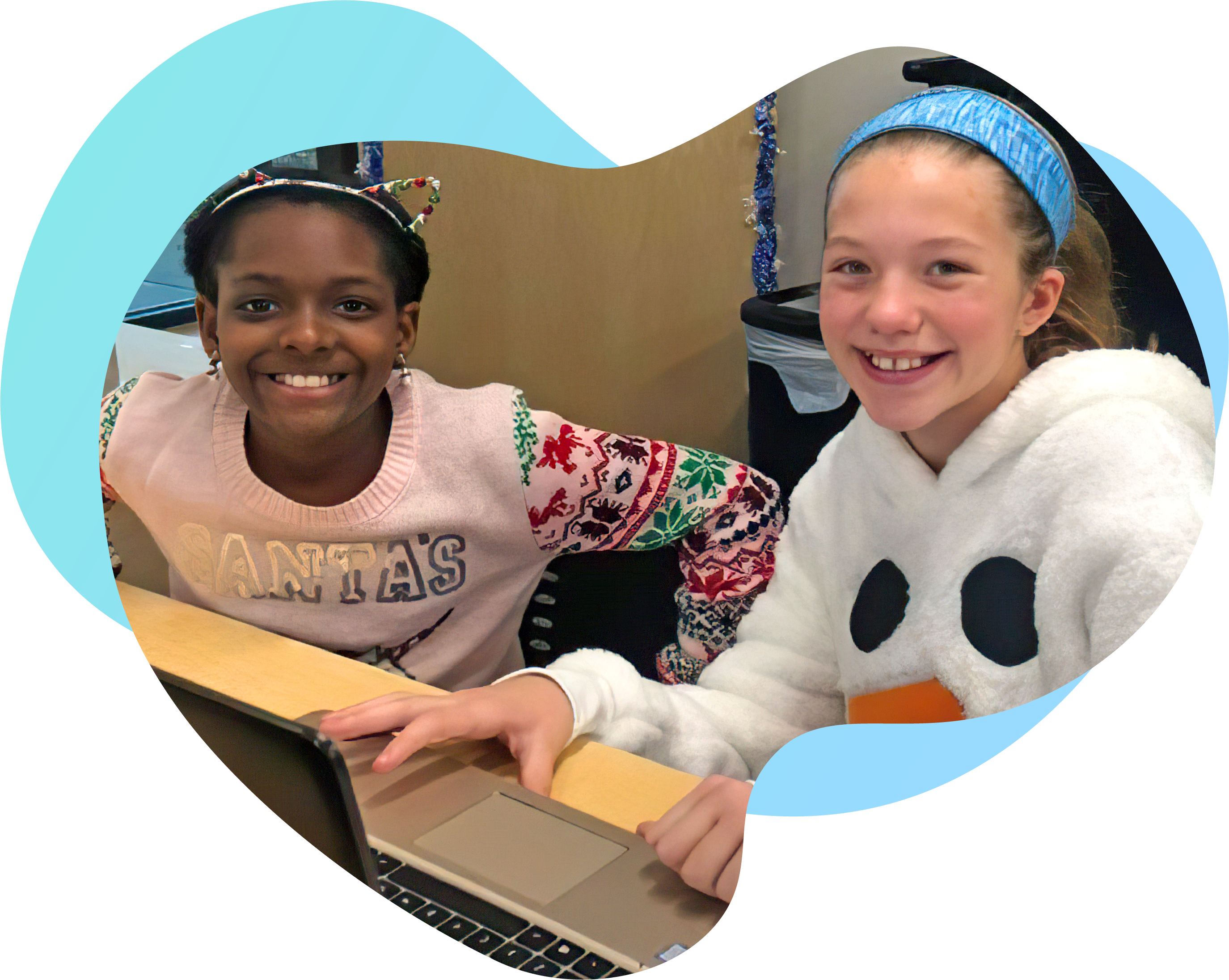 * For participating locations only

FIND A CODE NINJAS NEAR YOU

Let's get comfortable coding! Put on your comfiest pjs and join us in the dojo as we begin our celebration by coding a carnival classic: Whack the Mole!

Do you have a favorite sports team, or maybe you are part of a team?! Show your team spirit by wearing your school, club, or sports shirt! We'll be working together in the dojo to build a physical computing Ball Toss game using Makey Makey controllers!

You know what they say, twinning is winning! Come to the dojo dressed the same as a friend and share the experience of coding through a paired programming activity. In this activity you will get to build the Burstin' Balloons Carnival of Code game!

Set “Christmas came early” = true. A value that can only be true or false is a Boolean. Learn more about coding in a carnival Target Practice tutorial and get in the holiday spirit early by wearing an ugly holiday sweater or outfit to Code Ninjas!

Come celebrate Grace Hopper’s birthday by wearing a Safari themed outfit and coding a Catch the Bug game! Debugging is solving errors in code and was named because the first bug was an actual bug (a moth to be specific) which was found by computer scientist Grace Hopper.

Your algorithm for getting dressed just got wacky! Wear a crazy outfit to Code Ninjas as we celebrate Ada Lovelace’s Birthday by coding a Piñata game! Ada Lovelace was a computer scientist who wrote the first algorithm, or a set of steps to solve a problem.

READY TO BECOME A CODE NINJA? 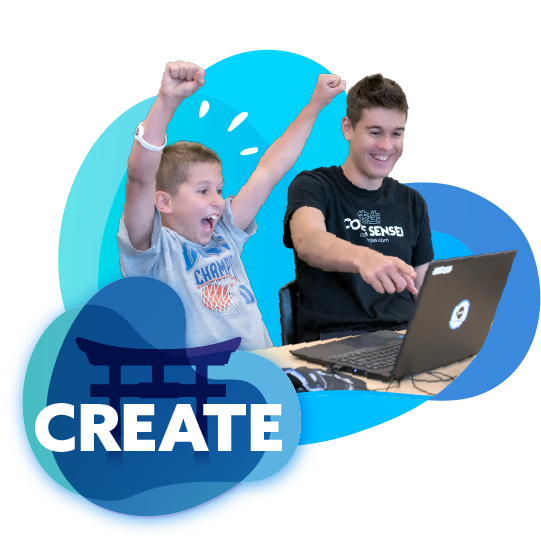 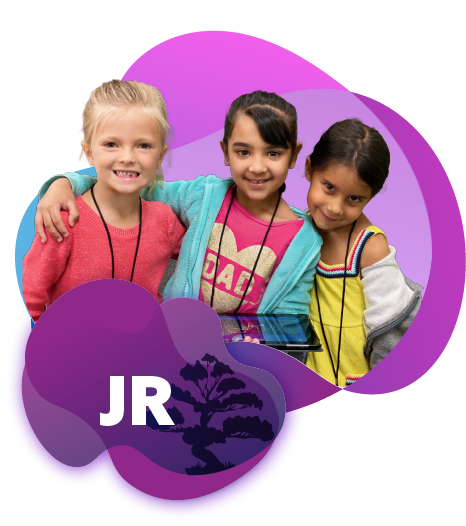 A learning adventure for tech-loving kids ages 7-14! Learn to code year- round on the path from White to Black belt.

Code Ninjas JR builds a foundation of coding and problem-solving skills for kids ages 5-7 through our fun and completely visual curriculum – no reading required!

Use promo-code: BLACKFRIDAY at checkout to recieve 10% off first year. See terms for details.